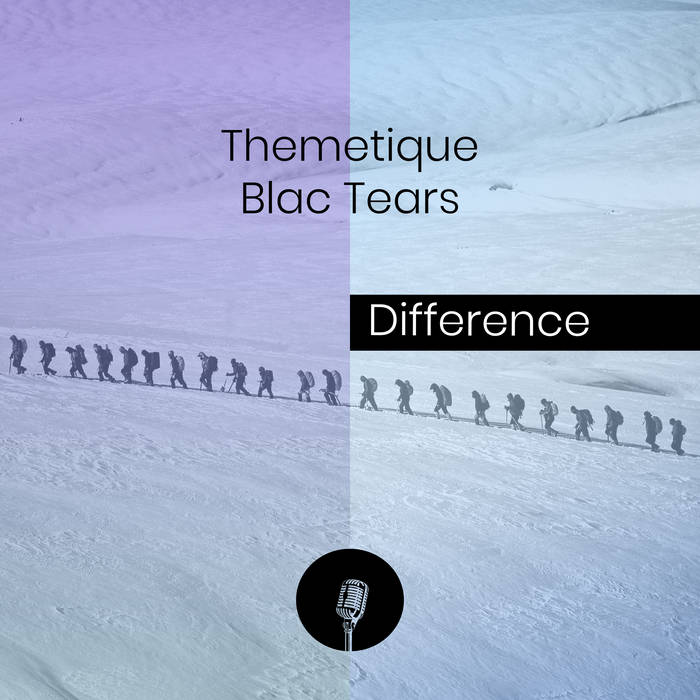 Both Themetique and Blac Tears recently had endless studio sessions working on a variety of project on several occasions. Just recently, they dropped their debut duo release under our label entitled Take Me Higher, featuring solo remixes. They have now again collaborated to prepare these 2 brilliant tracks - Difference, featuring a remix by Blac Tears. Imagination is a deep house infused afro tech beat which Themetique composed expressing how he felt at that moment and time. We anticipate more releases from this duo soon.

As always, if you enjoyed this offering, give us a thumbs up and follow us on social media platforms for more updates regarding the latest releases:

Bandcamp Daily  your guide to the world of Bandcamp