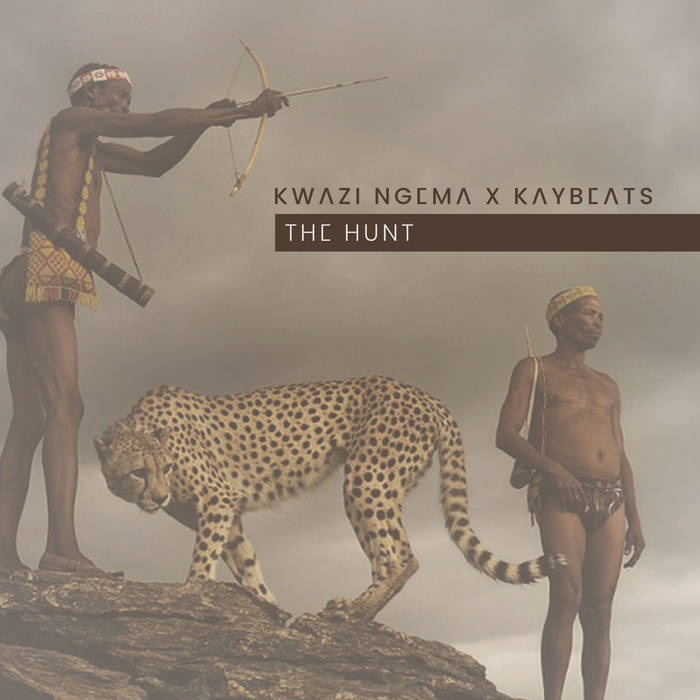 South African based Deephouse music composer and a club DJ - Kwazi Ngema. He is been producing Deephouse for the past decade and released 4 EP's such as Easy Listening, Dark Angels, Classic Feel and the upcoming The Hunt EP. Kwazi Ngema has collaborated with 3 international artists on projects such as Sweetheart, featuring Donald Sheffery, Stacy Roccio based in Spain and countless projects with KeithBlack aka Jason Musiq based in Canada.

He also released a single (Do You Know ‘Gold’) late last year which has been doing well on South African radio stations with a South African vocalist Lanceyahboy.

“This year (2020) I had a privilege to work with 3 brilliant producers who have the same vision as me which is “Making Deep House Great Again”, With the content we have, I believe our goal can be achieved. I’m about to release an EP and planning to release few more EPs throughout the year before I start working on an album” says Kwazi Ngema.

The forthcoming EP Kwazi Ngema is about to release is entitled The Hunt with 3 songs, The Hunt by Kwazi Ngema and Kaybeats, The Hunt remixes by Themetque and Blac Tears. The genre of the EP is Afro Deep House/ Afro Tech House with a BPM ranging from 110bpm to 116bpm.
Cover art designed by Themetique

Bandcamp Daily  your guide to the world of Bandcamp